Dealer digital activity up by a third in first 10 days of lockdown, reports iVendi 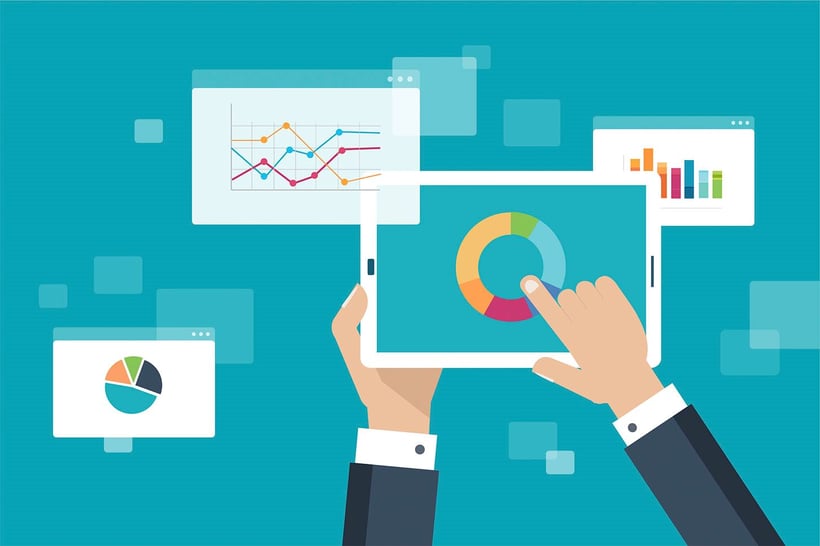 Compared to the 10 day period before the new measures took effect on November 5, the number of proposed “Digital Deals” sent by car, van and motorcycle retailers to customers online using the company’s TRANSACT product grew by 33% - and the number of customers opening the deals also rose markedly, by 24%.

James Tew, CEO, said: “One of the big trends of the year, as dealers have reacted to the coronavirus crisis, is the way in which they are using the online tools available to them in a much more proactive manner, as these new figures illustrate.

“Because of the imposition of lockdowns, they’ve become adept at changing the emphasis between showroom and digital activity, and the increase in Digital Deals being sent over the last week or so shows how quickly they are now capable of moving from one to the other.

“The more deals that dealers send, the more that customers open, it appears. This shows how this proactive approach to digital is providing a valuable new sales channel during difficult trading conditions.”

Digital Deals were introduced by iVendi in TRANSACT, a product that the company has been providing to its dealer customers at no additional charge since its introduction in April as a goodwill gesture during the pandemic.

James said: “Digital Deals allow a proposition to be created by a sales person including finance and value added products, and then sent to the potential buyer as the basis for an online negotiation designed to replicate the subtleties of an in-person dialogue.

“Vehicles totalling more than £65m on finance have been sold using Digital Deals during the last six months. We now have dealers who send them to every potential customer with whom they have contact because of the success they are seeing.

“The value of this strategy during the renewed lockdown, which is a more much proactive approach to digital than the traditional method of providing an online shopping journey for buyers, cannot be understated.”